The School is a 30,000-square-foot former high school in Kinderhook, NY. It was founded in 2013 with the mission of presenting ambitious, large-scale exhibitions that shed new light on artists working both within and outside of Jack Shainman Gallery’s program. Its curatorial vision is guided by a desire for creative exploration and cultural exchange, offering a unique platform to examine everything from the entire breadth of a single artist’s career to the oftentimes unexpected cross-pollination that exists between artists working across media, disciplines, regions and centuries.

The inaugural exhibition in 2014, a survey of the sculptor and performance artist Nick Cave, featured nearly fifty new and recent works, including a number of his acclaimed Soundsuits. Since then, the space has hosted significant solo presentations by artists such as El Anatsui (who in 2015, on the heels of his Golden Lion for Lifetime Achievement, was the subject of a five-decade retrospective that traveled to Carriageworks in Sydney), and most recently an exhibition focused on Jean-Michel Basquiat and Andy Warhol. Group presentations have featured Nina Chanel Abney, David Altmejd, Huma Bhabha, Andrea Bowers, Margaret Kilgallen, Kerry James Marshall, Barry McGee, Andres Serrano, Laurie Simmons, Hank Willis Thomas, Carrie Mae Weems, and Lynette Yiadom-Boakye, among many others.

The historic building, completed in 1929 and dedicated by Franklin Delano Roosevelt in 1931, was renovated by Spanish architect Antonio Torrecillas (1962-2015), who transformed the federal-revival building into the cultural center it is today, while retaining its original colonial Dutch details. The School rests on five acres of land that is also host to year-round sculptures and installations. 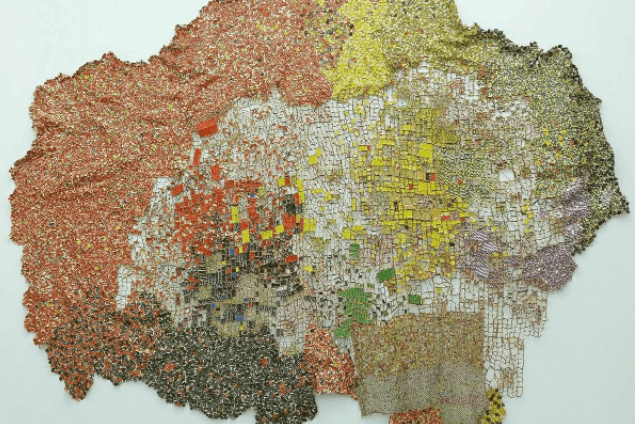 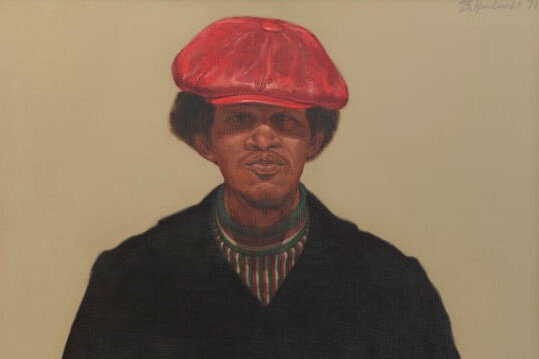 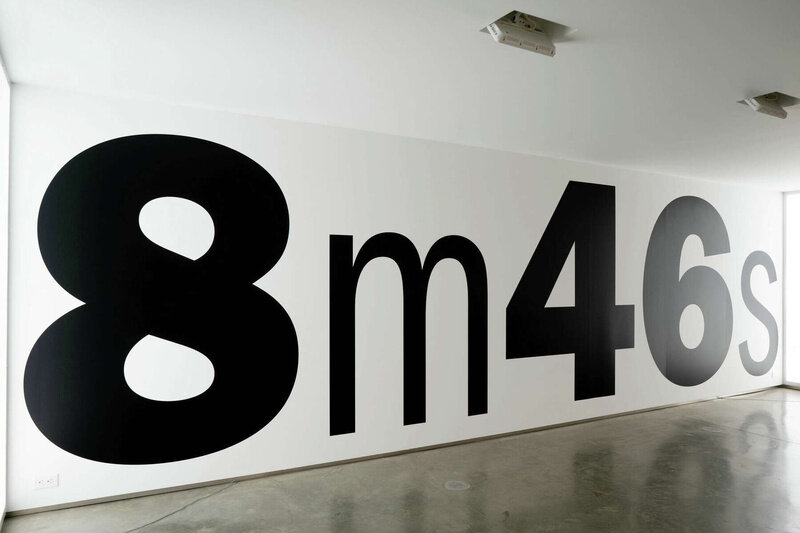 Exhibit on being Black in America a gut punch Times Union