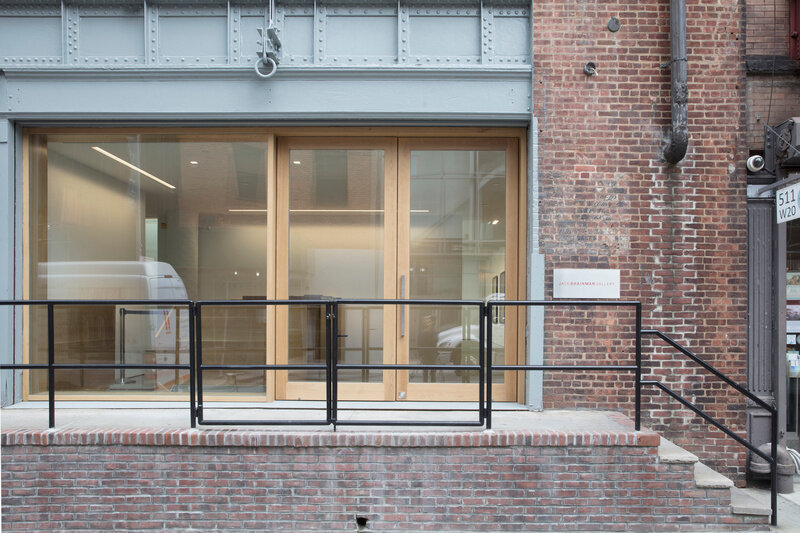 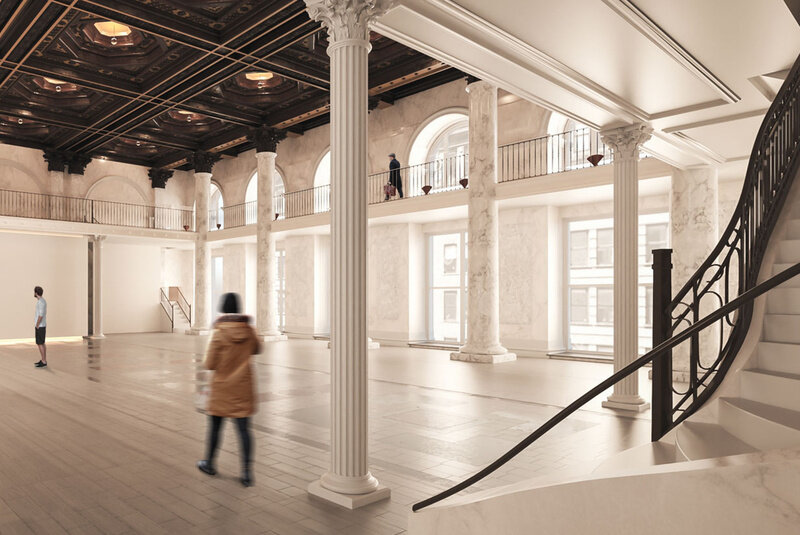 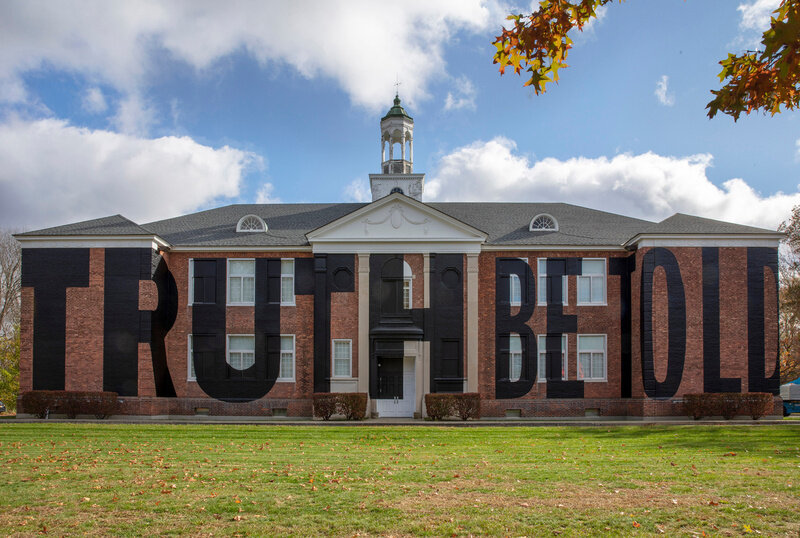 Jack Shainman Gallery has been dedicated from its inception to championing artists who have achieved mastery of their creative disciplines and are among the most compelling and influential contributors to culture today. For nearly four decades, the Gallery has earned a reputation for introducing international artists to American audiences, and for promoting and developing young and mid-career artists who have gone on to gain worldwide acclaim, presenting the first New York exhibitions of artists including Nick Cave, Hayv Kahraman, Meleko Mokgosi, Richard Mosse, Toyin Ojih Odutola, Hank Willis Thomas, and Lynette Yiadom-Boakye, among many others. Today, Jack Shainman Gallery is celebrated for its multicultural roster of emerging and established artists and estates who engage in the social and cultural issues of their time.

The Gallery was founded in 1984 in Washington, D.C. by Jack Shainman and Claude Simard (1956-2014). Soon after opening, the Gallery relocated to New York City, first in the East Village before moving to Soho and finally, in 1997, to its current location at 513 West 20th Street in Chelsea. In 2013, the Gallery opened two additional exhibition spaces, one in Chelsea at 524 West 24th Street, and another in a converted 30,000 square foot building in Kinderhook, NY known as The School.

In loving memory of our dear friend and co-founder.